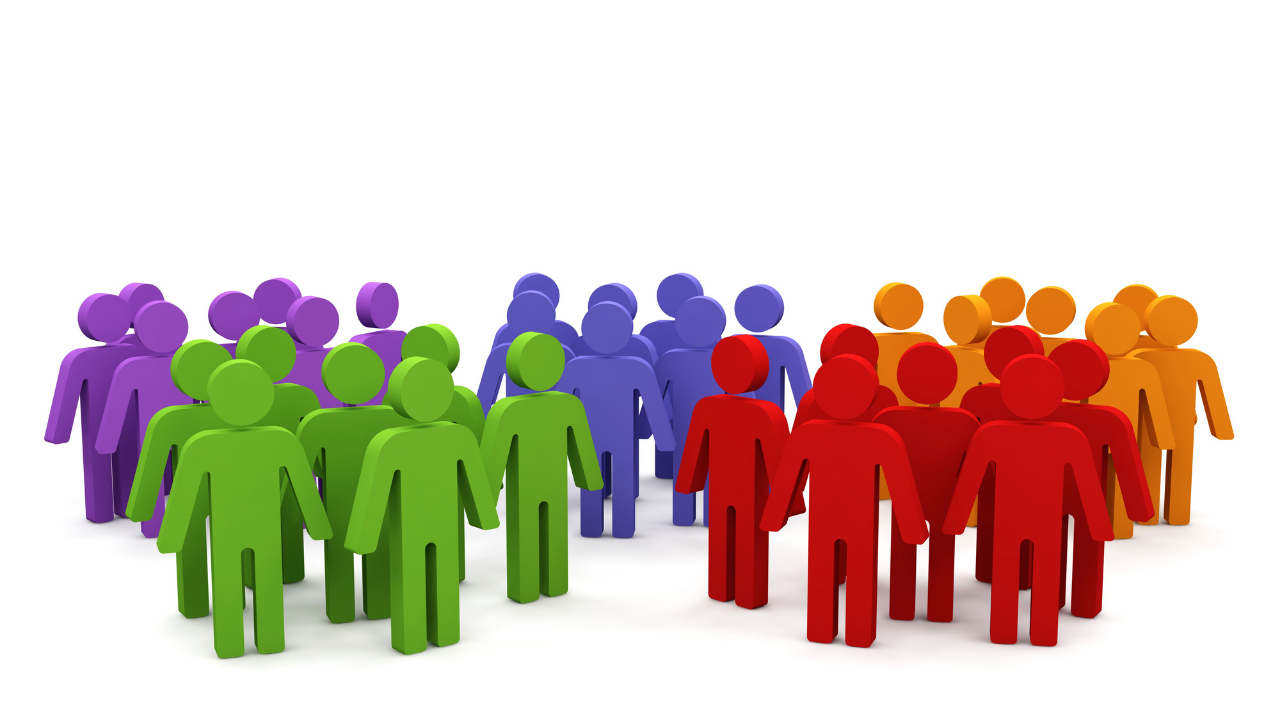 We are in a period of abundant evidence of tribal connection and tribal thinking. The political tribes are operating in high gear during the federal election campaign. And related to that the anti-Covid measures tribe is on full display hounding the Liberal leader and protesting outside of hospitals. Both of these examples provide an opportunity for us to look at tribes and help us better understand them from a yoga perspective.

Yoga views tribal energy as primal. The philosophy is that we humans experience life in a number of ways. At the most basic level, we experience the essentials of life - eating, sleeping, pre-creating, staying alive and being connected to the tribe. As the human journey continues individuals may separate from tribal connections and become more engaged in evolving recognizing themselves in relation to others, social commitments and responsibilities, and the like. Ultimately, the human journey culminates in the awakening of consciousness recognizing the trappings of the worldly experience. This latter path is tread by few, many remain at the primal and individual levels.

Those who are doing the work of yoga have already evolved from the primal stage. My work is to help you in your journey. This is not the work of the faint of heart, it is for those who know on a deep level there is a deeper meaning to life. Members of Loren Crawford Yoga get exposure to these teachings through theme-based classes.

With respect to tribal thinking, if there is one topic that can raise the temperature in a discussion it is politics and political points of view. Party affiliation and loyalties run deep. They are oftentimes multi-generational in nature. There may be no logic to this, it is part of the tribal process. Political beliefs and affiliations create tremendous tension between people so often the topic is avoided in order to keep the peace. Political parties are experts at drawing on the tribal mentality of their followers to mobilize and inspire them to vote, etc.

Tribes can form sometimes of necessity. Social media facilitates this process. Tribal members are comprised of like-minded people who hold strong beliefs - founded or otherwise - around which they organize. These tribes may be perceived as fringe by the mainstream; their motivations and beliefs are seen to be steeped in conspiracy theories, for example. The anti-Covid measures protesters are this type of tribe. It is a mix of anti-vaxers, libertarians, Trudeau haters, anti-state and anti-science types. Their messaging is harsh, abusive, racist and beyond the realms of truth and science. And yet they flourish.

Generally speaking, these are folks who feel disenfranchised from the halls of power. They hold very narrow beliefs based on a small number of voices, influencers and opinion-makers who stir them up. This cohort’s perceived disconnection from power structures fuels their actions which are often loud, obnoxious, in-your-face, and hate-filled. There is desperation in their tone. The anti-Covid measures tribe says they are champions of freedom and see themselves giving voice to those who don’t have one.

Attachment is another aspect of tribalism from the yoga point of view. Folks become attached to the beliefs and ideals of the tribe. These become hardwired into the psyche and can transfer over generations. I’ve already mentioned political affiliation but religion, yoga lineages or styles, communities of interest, heritage, and even nationalism are other examples of tribes. The breaking or dismantling of tribal connection is part of the work of self unfolding. It challenges the individual on many levels and can be a real battle. The tribe offers safety and strength in numbers. But the tribe keeps you bound and limited.

The Yoga Sutras - the preeminent teachings of the yoga tradition - implores the student to live a life of non-attachment. Buddhists also address how attachment and desires lead to pain and suffering. Attachment to the tribe keeps individuals small, associated with a limited worldview and pre-occupied with restricting beliefs. Freedom comes with dissociation from the tribe(s) according to the yoga teachings. It requires focused work. It requires discipline. It requires ongoing practice. But in the end, the reward is worth the effort: freedom, moksha or liberation.

If you’re interested in exploring this or any other yoga-related topic with me feel free to book your 30-minute free consultation now. 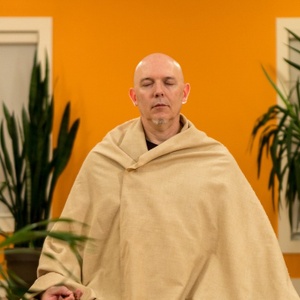 I am so grateful that you are visiting my site and that I’ve piqued your curiosity. I have over a quarter-century of healing work and wisdom to share with you. I am the consummate student of life - I love learning, growing and challenging myself to become the best me. I hope I can inspire you!

For your security, we use a two-step opt-in process. You'll find an email in your in basket where you'll be able to access your Worksheet.

No email? Check your junk folder.